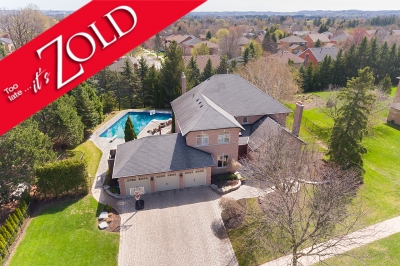 ***No Cottage Needed When You Have A Fantastic Home And Outstanding Backyard Oasis All In One***This Amazing Home Has Been Renovated With Some Fantastic Features! 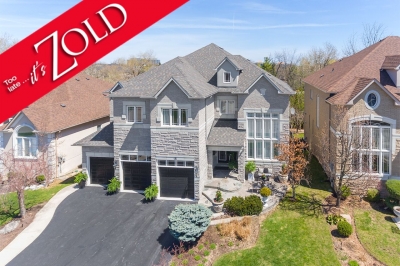 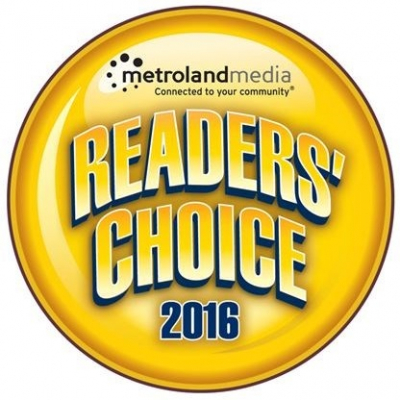 Team Zold, the 2016 Readers’ Choice Award winner for Best Real Estate Team in Richmond Hill, has been helping clients achieve their real estate dreams in York Region and the Greater Toronto area for more than 12 years. 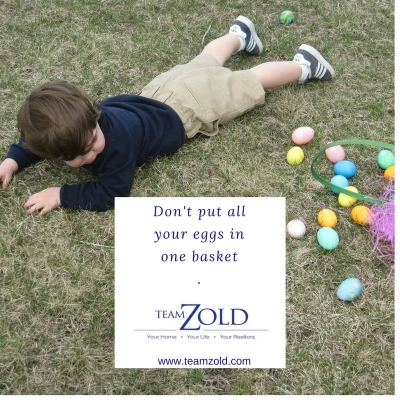 Looking for something to do with the family this weekend? Check out these events happening in York Reg... 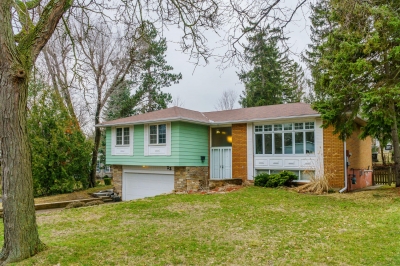 Fabulous well maintained home on the quiet cul-de-sac on one of Markham Village's most charming streets! 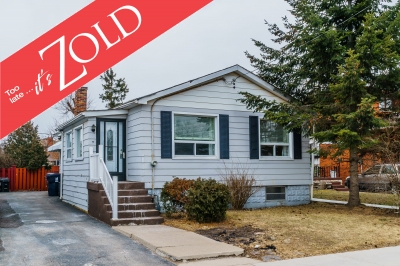 This property in Toronto was recently sold by Team Zold. 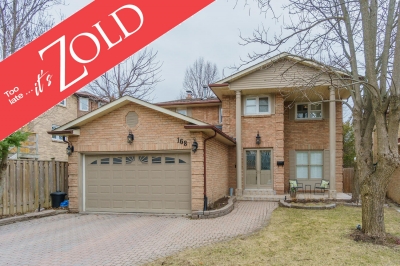 ZOLD as an Exclusive Listing - this bright and spacious 3 + 2 bedroom house sits on a rarely offered cul-de-sac in Richmond Hill. 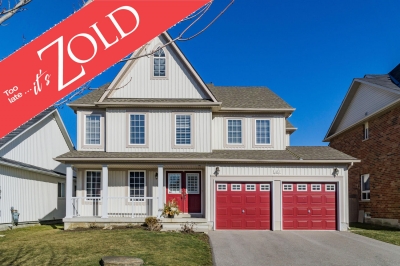 ***Stunning And Spotless Beaverbrook Beauty***In Fantastic Mount Albert Village This Wonderfully Maintained And Upgraded Home Is Ready For You To Just Move In And Enjoy. 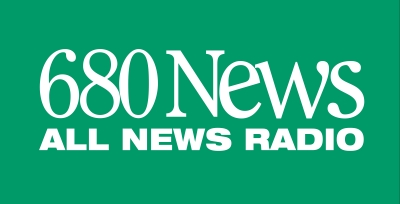 Shawn Zigelstein shares his tips on buying a home in the red hot Toronto market. 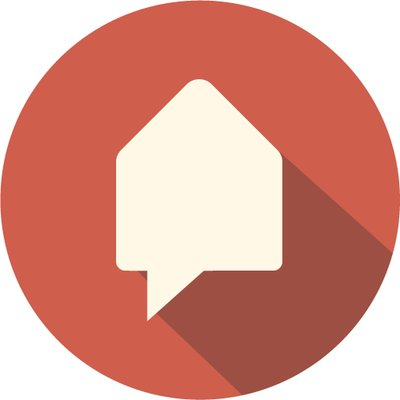