Aurora, approximately 20 km north of Toronto, is partially situated on the Oak Ridges Moraine, and is a part of the Greater Toronto Area and Golden Horseshoe of Southern Ontario. Many Aurora residents commute to Toronto and surrounding communities.

Located amongst lush greenery and sprawling lots, Aurora Estates sits in the south end of Aurora, bordered by Bloomington Road, Bayview Avenue, Yonge Street, and Vandorf Sideroad. Aurora estates boasts unique, customized homes that vary in size and style. This community is ideal for buyers or sellers with homes ranging from detached homes to town homes. The average price of any housing type in Aurora Estates is approximately $906,316 (YTD 2019). 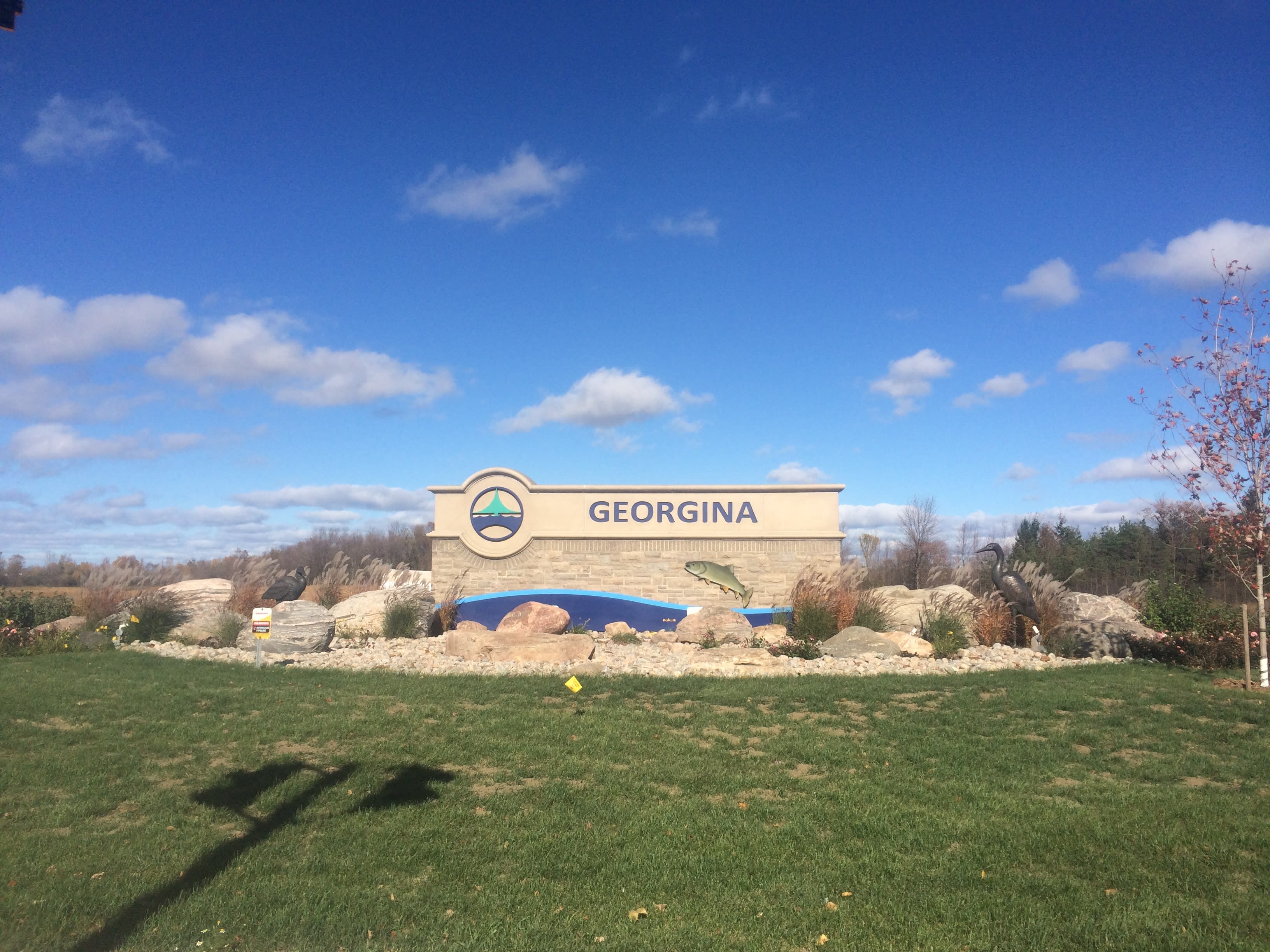 Aurora's population is estimated at 55,445 is a town in York Region. The population is forecasted to reach approximately 69,688 by 2020.