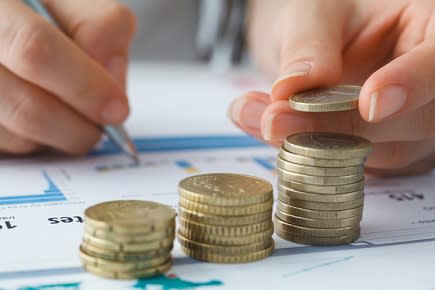 Through the first month of the year, there have already been more home sales in the Greater Toronto Area than there were through January 2018.

The Toronto Real Estate Board reported 4,009 sales through its MLS, which is a 0.6% year-over-year boost. On a seasonally adjusted basis, TREB reported the figure is 3.4% above sales in December 2018. Canada’s largest real estate board also made a point to note that it is especially impressive in light of harsh weather conditions, which typically tends to quell market activity.

“It is encouraging to see the slight increase in January transactions on a year-over-year basis, even with the inclement weather experienced in the GTA region during the last week of the month,” said Garry Bhaura, TREB’s president. “The fact that the number of transactions edged upwards is in line with TREB’s forecast for higher sales in calendar year 2019.”

In spite of TREB’s rosy outlook, its estimated 83,000 sales this year will only be a slight improvement over last year’s 77,375 and still a relatively low level over the last 10 years. Canada’s largest real estate board also made a point to note that it is especially impressive in light of harsh weather conditions, which typically tends to quell market activity.

“You’re looking at the third-lowest levels in a decade if we hit 83,000,” said Shawn Zigelstein, a sales representative with Royal LePage Your Community Realty. “I think hitting that number is possible, but apart from getting product like condos out in 2019, I don’t see anything greater than that. There will likely not be a sharp increase well above the number given by TREB because there’s no sign of getting us out of the kind of market we’re currently in.”

According to the MLS Home Price Index, the composite benchmark price increased 2.7% this past January compared to a year earlier.

“Market conditions in January, as represented by the relationship between sales and listings, continued to support moderate year-over-year price increases, regardless of the price measure considered,” said Jason Mercer, TREB’s director of market analysis and service channels. “Given the housing affordability concerns in the GTA, especially as it relates to mortgage qualification standards, we have seen tighter market conditions and stronger price growth associated with higher density low-rise home types and condominium apartments, which have lower average selling prices compared to single-detached homes.”