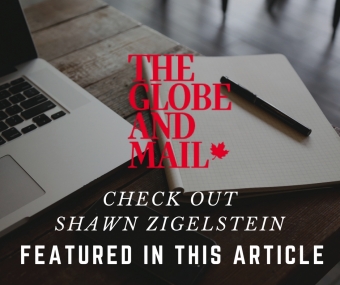 Shawn Zigelstein, a Royal LePage realtor in Richmond Hill, north of Toronto, said some of the jump in sales late last year was attributable to an increase in available inventory in many GTA markets, especially north of the city. He said he saw many clients hurry to get preapproved mortgages in December before the stress-test rule took effect, but didn't feel most clients were in a huge rush to buy before the end of the year.

Mr. Zigelstein expects many of them will proceed to buy in the next couple of months, especially since the suburban region north of Toronto still has a lot of unsold inventory.

Royal Bank of Canada economist Robert Hogue said the sharp decline in new listings in January is likely owing to some sellers moving up their listings to November and December, while others pulled their properties off the market in January because of the mortgage-rule uncertainty.

"We believe that many would-be sellers were in full-blown wait-and-see mode in January," he said in a research note. "This tells us that there are significant psychological and strategy components at play at this stage."

He forecasts a "bumpy ride" in coming months, with total national sales falling almost 3 per cent in 2018 compared with 2017 and average prices rising a modest 2.3 per cent Canada-wide in 2018 after climbing 11.1 per cent in 2017.

CREA said average sale prices fell 2.4 per cent in January over December on a national basis, but were up 2.3 per cent compared with January last year.