Stats for Foreign Buyers in York Region from April - May

No surprise here, for anyone looking at the York Region stats since Jan 2017 this information shouldn't come as a surprise. Toronto Real Estate Board is reporting that 9% of homes sold in York Region are to foreign buyers. Which means 1 of every 10 homes sold in the popular suberbs of (Markham, Vaughan, Richmond Hill) are foreign buyers. Our question is how many are speculating? Are these people investing in Canada and renting the homes? or are they coming here going to school and becoming part of the community? These numbers aren't huge when you look at the overall picture 9% leaves 91% of all other homes being sold to Canadian residents, with this release it appears we can't blame the housing shortage in the Winter to all foreign buyers, yet a mixture of things that forced a lot of people into buying in an "off season"
What does the future hold? Our crystal ball broke....although stay tuned for some educated assumptions looking at the current market and what to expect in the Fall! 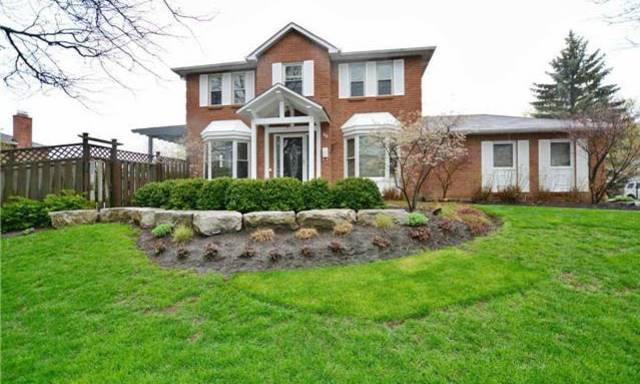 Foreign buyers were involved in nine per cent of real estate transactions in York Region during the month after the province imposed a 15 per cent tax on home sales to non-residents, according to newly released data.

Non-resident home sales below 5 per cent in May after Ontario imposes a foreign buyers tax
Of 1,974 total real estate transactions in York Region — a suburb north of Toronto that includes the cities of Markham and Vaughan — 180 involved foreign buyers between April 24 and May 26, the province's preliminary data found.

In Toronto, meanwhile, foreign buyers bought 7.2 per cent of the properties sold during that period.

Other parts of the Greater Toronto Area, like Durham and Peel, saw 2.1 per cent and 3.8 per cent foreign-buyer activity, respectively.

The Ontario Liberals announced the non-resident speculation tax in late April. It was part of a package meant to cool down a sizzling housing market in the GTA and its surrounding suburbs, which have seen year-over-year price increases in the double digits.