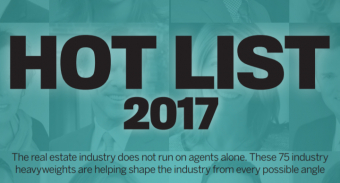 The leader of Team Zold, Shawn Zigelstein has been among the top 1% of Royal LePage agents for five years running. It’s a level of success that Zigelstein says has only made him more driven.

“When you get to that point you’re more and more driven to do better each year. I think a lot of people, if they were to hit that level, it would change their mindset and change the way they want to do business, because they would see what the possibilities include, such as building relationships with other top producers and raising one’s profile in the eyes of potential clients.”

While Zigelstein has embraced the expanding role of technology and social media in selling real estate, he knows where to concentrate his efforts.

“I am not a techie,” he says. “I hire people to be the techies. I want to be the person that has the opportunity to talk to my clients on a regular basis. That’s been a big part of my business – that building of those relationships.”

Check out the full edition »here«