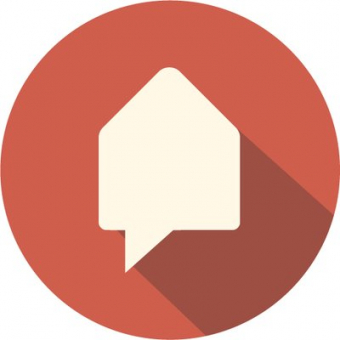 If you’ve spent any time in York Region you’ve probably seen that word on lawns of homes for sale. This is because Shawn Zigelstein’s Team Zold is one of the most successful group of realtors in the area. As part of Royal LePage’s Chairman’s Club from 2012-2016, their team is among Royal LePage’s top 1 per cent of realtors in Canada. Not bad for a guy who was once in the restaurant business.

Zigelstein made the switch to real estate 13 years ago in search of more flexible hours so he could spend time with his family. He finds he frequently uses the management systems he learned in the restaurant business to keep him organized, successful and serving up a consistent level of service to his real estate clients.

Zigelstein’s late father-in-law came up with the Zold name as a way to set his son-in-law apart from the competition and Zigelstein took the concept and ran with it. He sat down with Toronto Storeys to share what it takes to stay in the top 1 per cent of Royal LePage producers five years in a row.